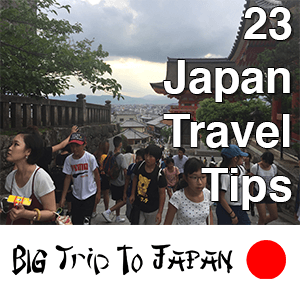 EXPERIENCE Your 🇯🇵 Big Trip To Japan. BE Something Greater.

3 Steps To Take Your 🇯🇵 Big Trip To Japan 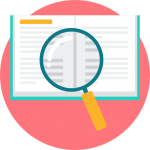 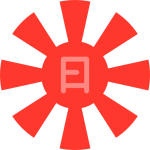 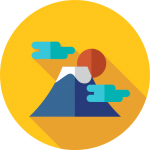 #1 Get Your Travel Guide

#2 Plan Your Big Trip To Japan

#3 Enjoy Your Journey Of A Lifetime

The UK Express reports that Trump says North Korea MUST be dealt with and that the US and Japan vow to ‘CLAMP DOWN’ on North Korean dictator Kim Jong-un.

The North Korean crisis has taken another tense turn as the US and Japan have agreed to pressure North Korean into toppling the Kim Jong-un regime.

During US President Donald Trump’s and Japanese Prime Minister Shinzo Abe’s talks, they discussed expanding the missile defense system in an effort to boost Japan’s defenses of a year of prolonged tensions with North Korea.

During a telephone call, Trump and Abe, “agreed on the need to intensify the international maximum pressure campaign to denuclearise North Korea.”

“President Trump thanked Prime Minister Abe for Japan’s efforts to maintain international pressure on North Korea, including recent efforts to clamp down on North Korea’s attempts to circumvent sanctions in the waters surrounding the Korean Peninsula.

“Both leaders agreed on the need to intensify the international maximum pressure campaign to denuclearise North Korea.”

“The two leaders discussed the pending relocation of a United States Marine base on Okinawa and discussed ways to strengthen Japan’s defense capabilities including an expanded missile defense system.”

In 2017, North Korea launched several missiles tests directly over Japan as a show of force which experts warn could have been a catastrophe of epic proportions

During August and September of 2017, two missiles raged across the Japanese archipelago skies without warning, igniting widespread panic underneath the cities and towns in the North Korean missiles paths.

Japanese citizens received text alerts, urging them to seek shelter, with the words in Japanese, “This is not a drill.”

And this January, Tokyo urged other nations not to be deceived by a kinder, gentler North Korea who took upon a conciliatory tone with South Korean in order to participate in the Olympics.

Taro Kono, Japanese Foreign Minister, stated that the world should not be naïve and maintain a harsh stance with North Korea.

Kono said, “It is not the time to ease pressure, or to reward North Korea. The fact that North Korea is engaging in dialogue could be interpreted as proof that the sanctions are working.” 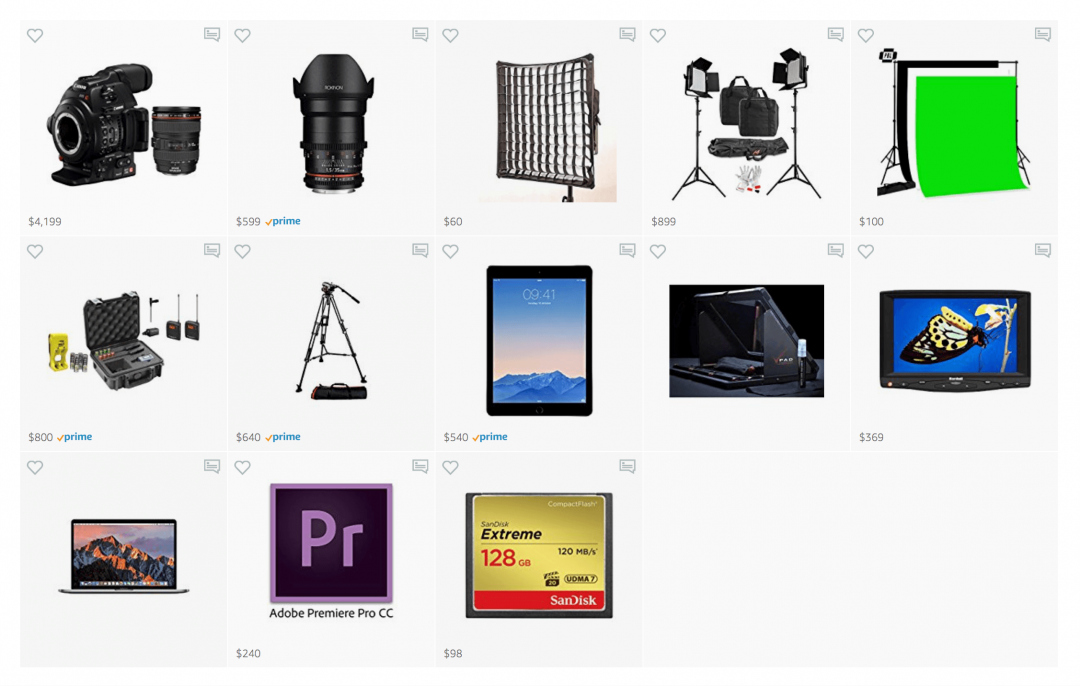 How To Survive Your Long Flight To Tokyo Japan Kit 🛫 🌏 🇯🇵

Packing For Your Trip To Tokyo Japan Review List 2018 💼 🛫 🇯🇵 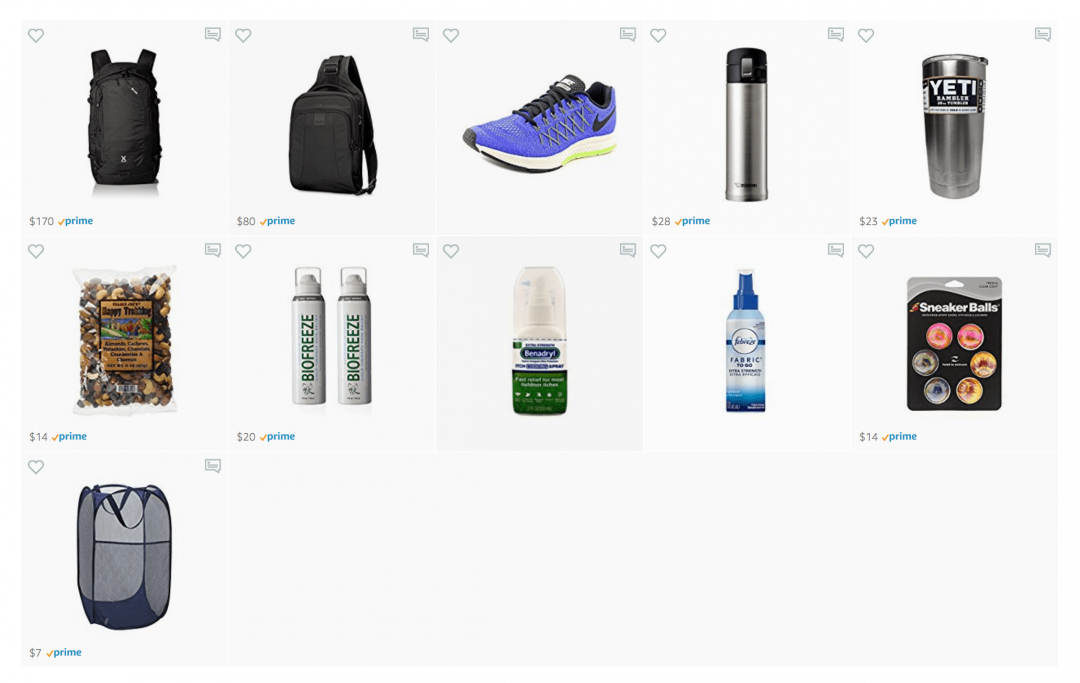 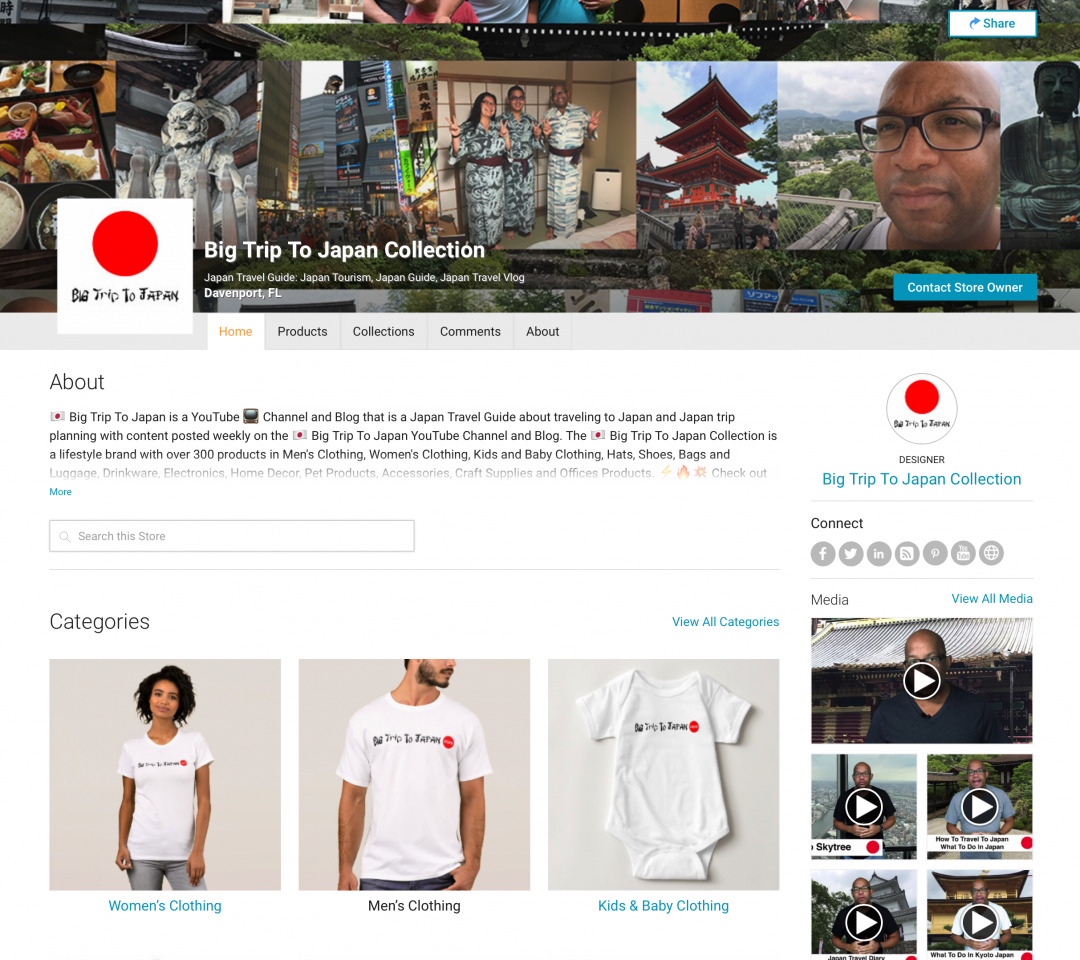 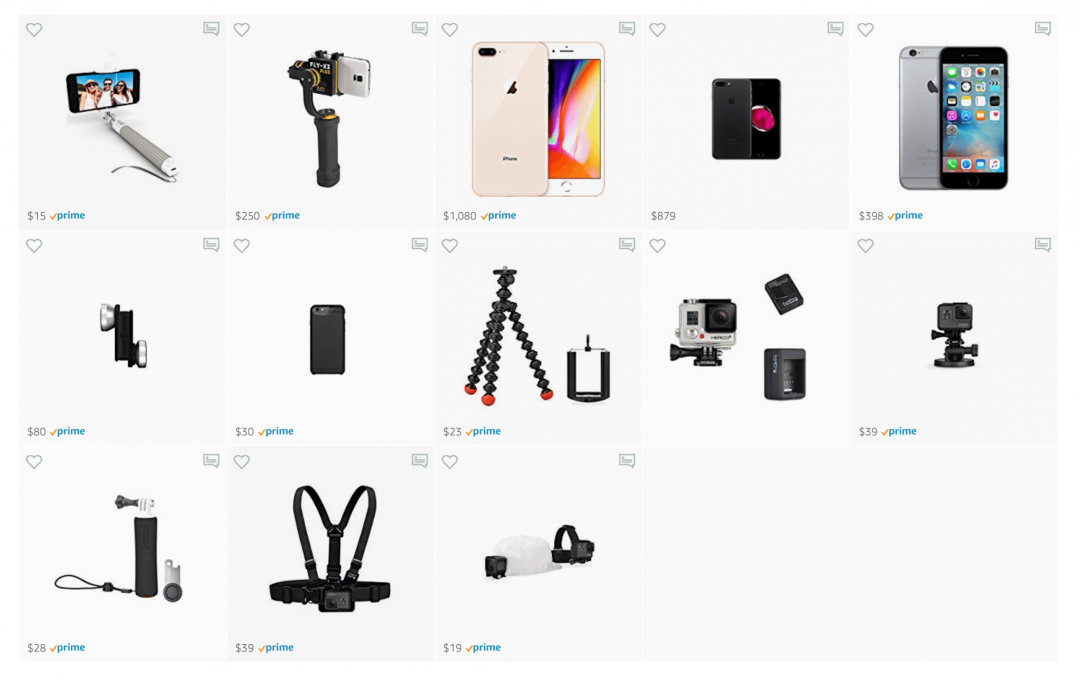 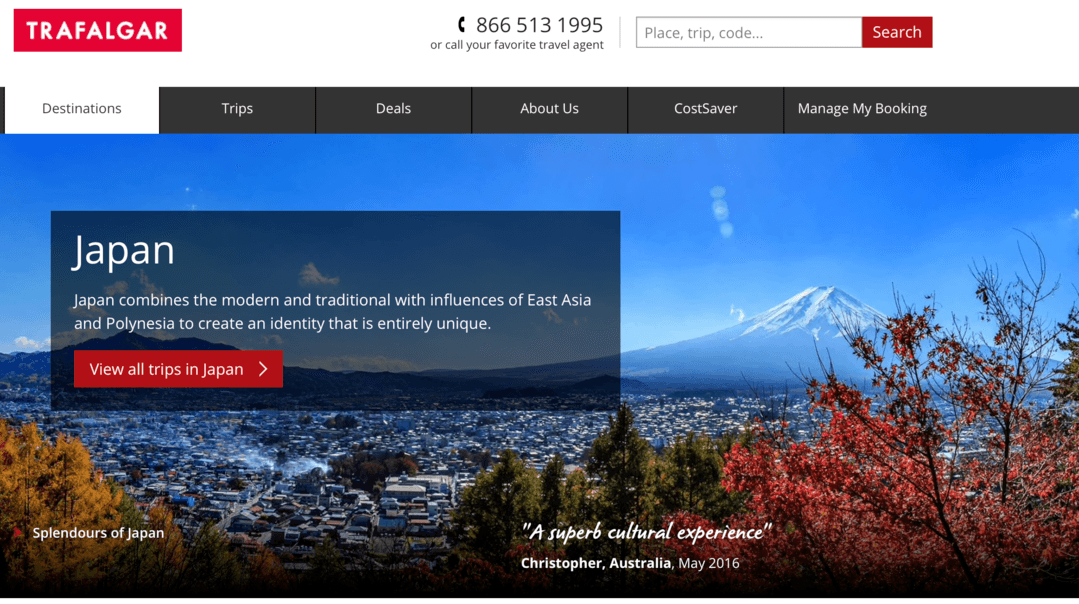 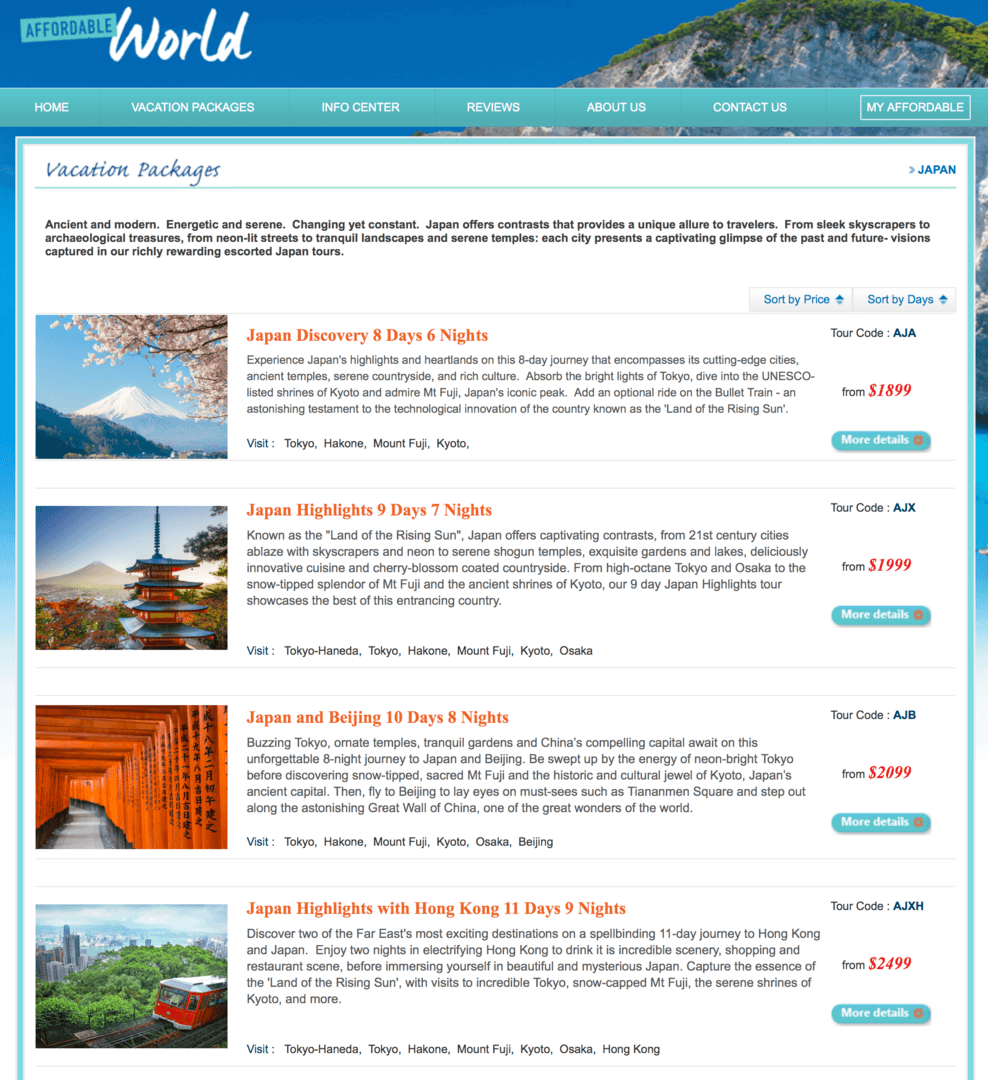 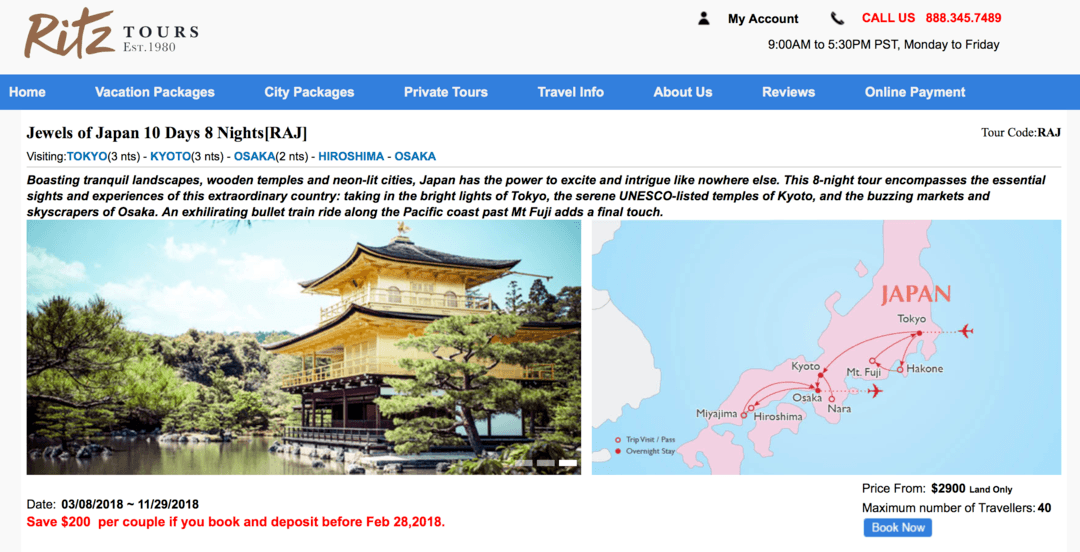 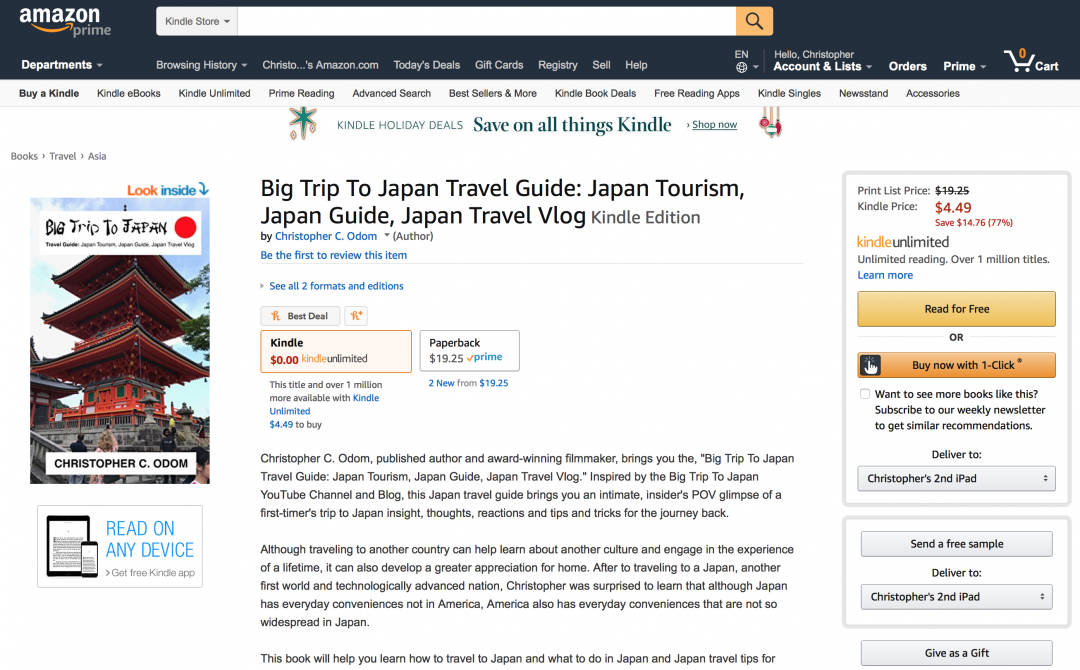 US ‘not kidding’ on North Korea strike that may spark chemical weapons attack in Japan, Express 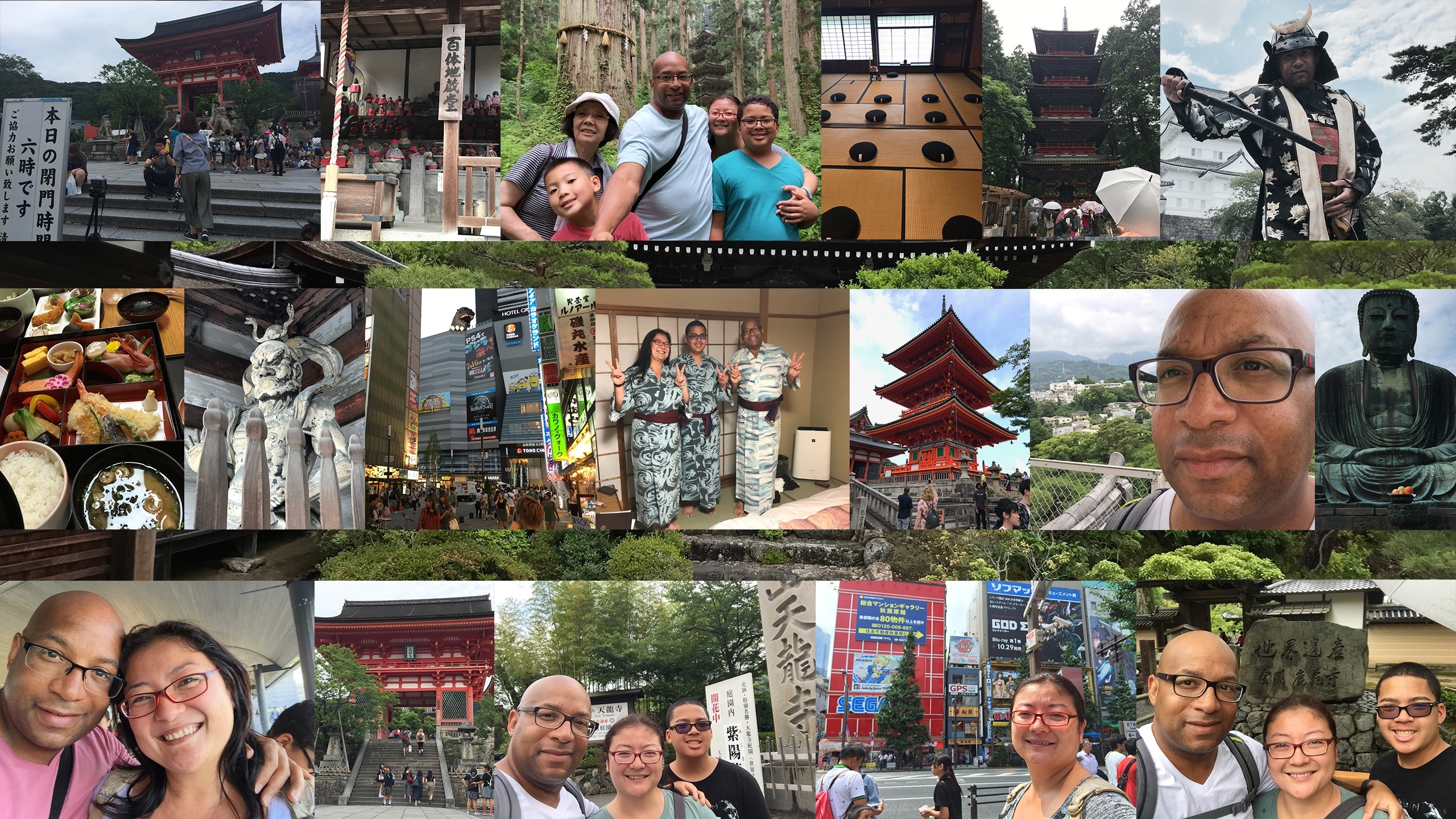 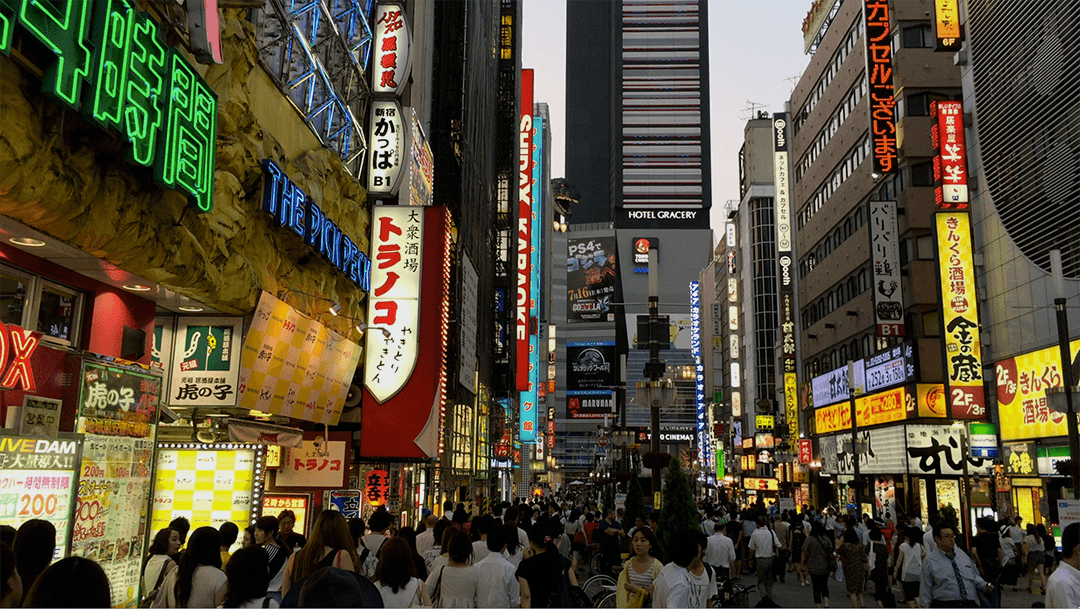 This video and description contains affiliate links, which means that if you click on one of the product links, I’ll receive a small commission. This helps support the channel and allows us to continue to make videos like this. Thank you for the support!


Get Your JR Pass

Experience Your 🇯🇵 Big Trip To Japan. Be Something Greater. 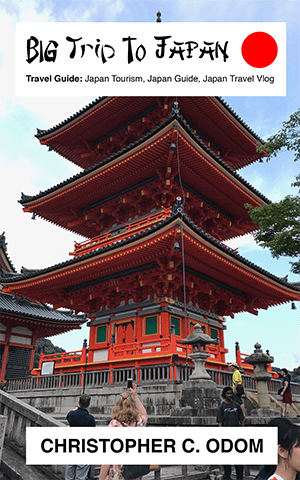 GET THE TRAVEL GUIDE